3 Years and 3 Strikes for CAFTA

The Stop CAFTA Coalition just released their third annual DR-CAFTA monitoring report highlighting the damages of this particular Bush trade deal. The report focuses on the three cases of the Guatemala, El Salvador and Nicaragua, the first three countries to implement CAFTA. Despite the warnings of people in each country, those three governments each swung hard, and missed big. 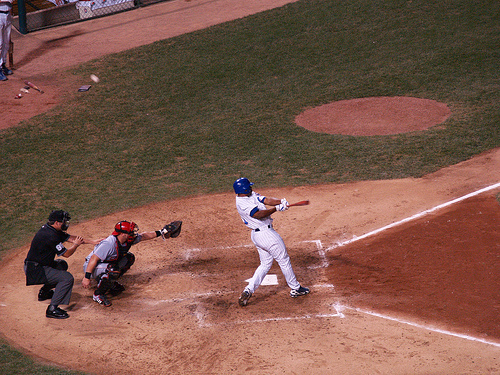 CAFTA has failed to bat in the promised shared prosperity and economic development. From the Stop CAFTA Coalition's press release:

Patterns of growing inequality and ongoing poverty within the signatory countries have only become more extreme, contrary to the promises of supporters of the agreement.

Coalition members are calling for the incoming Obama administration for at least a thorough renegotiation of the Central America Free Trade Agreement, and a moratorium on further NAFTA-style trade deals. In the Stop CAFTA Coalition's press release Burke Stansbury of the Committee in Solidarity with the People of El Salvador (CISPES), a member of the coalition, summarizes:

We believe that the results of CAFTA demonstrate the failure of ‘free’ trade and justify a definitive split with this model by the incoming Obama Administration... Not only should the Democratic Congress reject pending agreements such as the Colombia Free Trade Agreement, but the party in power should take this opportunity to introduce a new trade policy based on human rights, and economic, social and environmental sustainability.

Katherine Hoyt of the Nicaragua Network, also a coalition member, elaborates on the problems as seen from Central America: 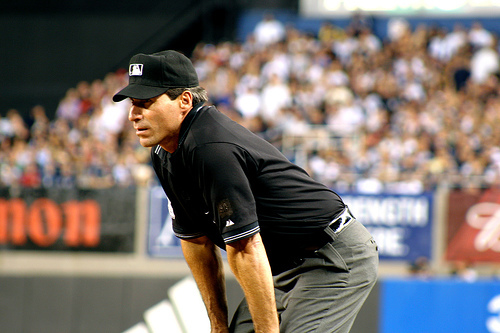 You can view the full report here.

When the new home place ump, and increasingly fair trade 1st and 3rd base umps arrive in January, the fans will be doing the wave demanding action to match words. They earned their posts by promising change toward fair trade, and they be cheers for them to make good on renegotiations of not just CAFTA but NAFTA, and to pass structural reforms like the TRADE Act. The air will be crisp, the beer flowin', red hot hot, and it'll be hard to ask for a better night for a ball game.