House Members to White House: We Got Your Back

A large bloc of House members sent President Obama a letter describing a trade reform agenda about which they are excited to work in cooperation with him. On issues ranging from renegotiating the North American Free Trade Agreement (NAFTA) and Central American Free Trade Agreement (CAFTA) and creating new import safety policies to remedying the failed U.S.-China trade relationship, the letter focuses largely on implementing Obama's campaign pledges to transform U.S. trade and globalization policies. 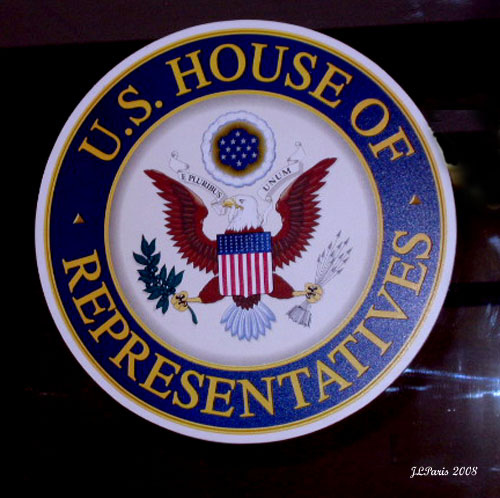 The letter, which was initiated by House Trade Working Group co-chair Mike Michaud (D-ME) was signed by a prominent group of members, including 6 Committee chairs and 17 Subcommittee chairs representing 24 states from Hawaii to Maine, from Georgia to Oregon, and stretching far beyond the Rust Belt. See the press release and letter here. One choice except of the letter to the President:

We heartily agree with your conclusion that trade policies “are not sustainable if they favor the few rather than the many.” Rebalancing our trade and globalization policies so that they create and retain good jobs in the United States, foster sustainable and equitable development worldwide, and provide government with the policy space necessary to solve pressing economic, climate, and other challenges is critical to prosperity and security at home and around the world.
This four-page letter was endorsed by key congressional leaders and members of diverse Democratic caucuses (Blue Dogs, New Democrats, Black Caucus, Hispanic Caucus, Progressive Caucus and more).