Home Archives Subscribe Back to TradeWatch.org
AIG suing taxpayers for its own Panama tax dodging
Double Standards for Banks and Builders

Now that the feds are saying it, U.S. media have started to report (as we did weeks ago) that fallout of the latest political mega-scandal in Latin America would reach not just into the slimy depths of Panamanian and Colombia political corruption, but also to the Mexican and Colombian drug cartels. 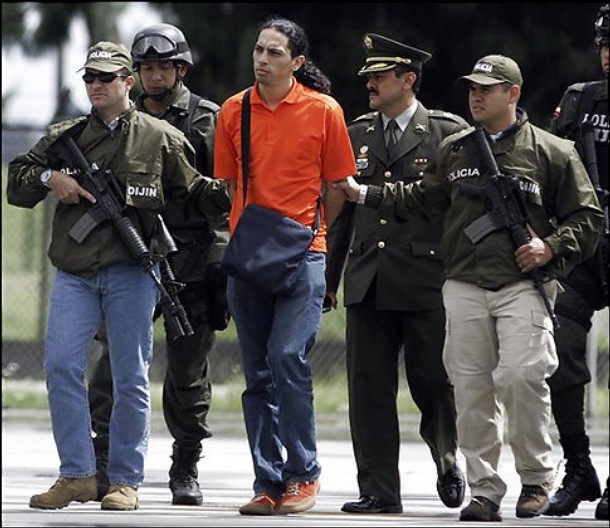 
The principal suspects in a multimillion-dollar Ponzi scheme linked to scandals of alleged illicit payments to officials in Colombia and presidential candidates in Panama have been charged in a New York federal court with laundering drug trafficking profits.

At least 11 properties in South Florida and California have been seized in connection with the case, which involves the firm DMG and its principal broker and owner, David Murcia Guzmán. Six others were also charged.

According to the charges, the organization opened an account at a U.S. branch office of Merrill Lynch and deposited $2.1 million, an amount prosecutors hope to show is connected to money Mexican drug cartels paid to Colombian drug traffickers.

Following the scandal, several Colombian officials and one of President Alvaro Uribe's sons had to explain their links to the suspects.

It's disturbing to imagine that candidates for the presidency of any country be granted special privileges to conceal their finances, but we might not be too surprised in the case of Panama, a known banking secrecy and offshore tax-haven destination.

The AP says Murcia may face extradition to the U.S.:

A man charged in Colombia with orchestrating a giant pyramid scheme that bilked people out of hundreds of millions of dollars now faces money laundering charges in the United States.

They say he was laundering drug trafficking profits but don't detail their alleged origin.

Eyes on Trade will be watching and more will be revealed. If the juiciness of recent weeks are any indication, you won't want to miss it!