Home Archives Subscribe Back to TradeWatch.org
Louise Slaughter, Presente!
It's So Easy to Set Up A Tax Haven in Panama, Even An Intern Could Do It! 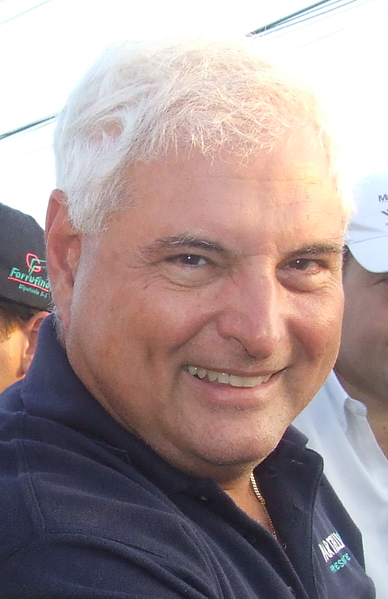 So says the 46th President elect of the Republic of Panama.

On May 3rd, 2009 Panamanian voters elected in a landslide conservative Ricardo Martinelli, the owner of the country's leading supermarket chain - entirely non- anti-union too, our labor allies on the ground inform us. He routed the second place contender and won by 25% of the popular vote.

According to Inside U.S. Trade (subscription only) the incoming Panamanian President will refuse to sign thorough Tax Information Exchange Agreement (TIEA) with the U.S. to crack down on tax haven abuse and money laundering:

Martinelli, who is pro-business, views the FTA as a “top priority” De Lima [his spokesperson] said, but he is opposed to changes to Panama’s tax regime or labor laws that will hurt local business interests. 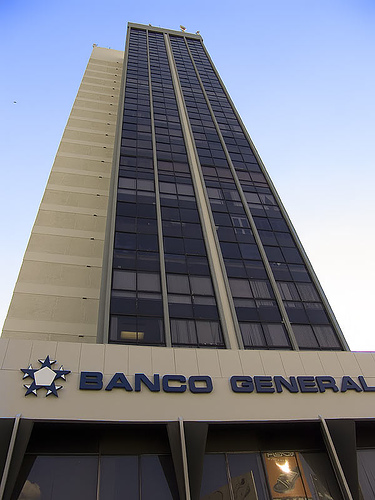 “We don’t want them to rush into an agreement that will hurt our economy,” De Lima said, referring to the Torrijos government. “They have to take into account the best interests of Panamanian business. They have not consulted with anyone.”

So, let me get this straight. We had a lax tax agreement queued up in 2002, which the Panamanian government has forgotten existed. So, the U.S. government wants a TIEA to actually solve the problem, but the only Panamanians who will sign it are irrelevant, having suffered an embarrassing political rout (not unrelated to their links to Colombian money-launderer DMG). Some voices within the Obama administration and Congress tell us they're about to solve all the problems with Panamanian labor law and tax-haven abuse, even though the incoming government is anti-union and is raising Cain about the possibility of meaningful reforms on those fronts.

And they want us to believe that this combo is a recipe for actual enforcement of labor law and and tax reforms in Panama!?!? Have they already forgotten how (as reported in subscription-only Inside U.S. Trade on January 23, 2009):

In a Jan. 15 letter to Schwab, Rangel and Levin wrote that Peru has failed to put in place the laws and regulations necessary to meet those obligations. “This includes the obligation under Article 17.2.1 of the Agreement to adopt in law and practice the fundamental labor rights, including freedom of association and the right to collective bargaining,” the letter said. [emphasis mine]

At least the Obama White House still has time to stop this madness before its too late. The Who has a  great tune that seems an appropriate fair-trade anthem today:

And then there's the outright denial by the new President elect of Panama that the country is even a tax haven at all....

PANAMA CITY, May 4, 2009 (Reuters) — Finalizing a free-trade deal with the United States is a major goal for Panamanian President-elect Ricardo Martinelli, but the supermarket tycoon rejects U.S. accusations that the country is a tax haven.