No, not that Miami Heat! I'm referring to the Miami Florida heat rising up about Rep. Kendrick Meek (D-Fla.) who pulled his cosponsorship of two bills important to Public Citizen - the Single-Payer Health Care for All bill (HR 646), and the TRADE Act (HR 3012). 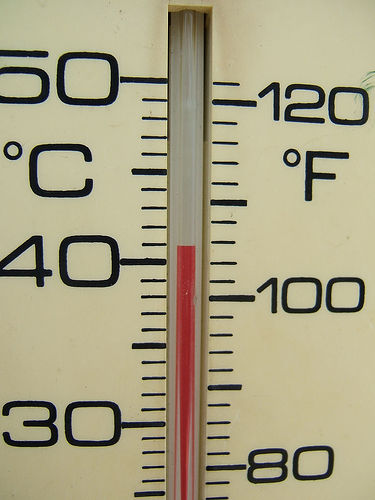 Meek waited until he'd wrapped up key labor endorsements, and until his main primary opponent dropped out, then signed off both bills.

On Oct. 21, he withdrew his support from the bill, sparking a conflagration his office is still trying to put out. Meek had a conference call the following day with around 40 Florida labor officials to thank them for their support; instead, the labor officials erupted with anger over his move, according to people on the call.

He spent the afternoon calling them individually, and Meek's office attempted some more damage control Wednesday, sending an e-mail to critics explaining his actions. The explanation does not appear to have had its desired effect.

Labor leaders are furious that Meek would pull such a move. Cohn's report goes on:

"I believe if he doesn't go back as a co-sponsor on that trade bill, he might have some problems, based on the scuttlebutt I've heard," said Pat Emmert, president of the Palm Beach-Treasure Coast chapter of the Florida AFL-CIO.
Emmert said the International Machinists and Aerospace Workers union in particular was angry with Meek's move. In fact, while Meek has racked up endorsements and campaign contributions from unions, the Machinists are not one of them, according to FEC records and a list of endorsements on his campaign Web site. The Machinists' PAC donated $5,000 to his 2008 House campaign.
Frank Ortis, president of the Florida Machinists, said "all of our jobs are going south" because of trade pacts, and that a once million-strong union is down to 372,000 members.

It remains to be seen whether Meek's siding with corporate interests over his base will be an obvious trend in his campaign. If so you, you can bet it'll be a disappointing November for Florida Democrats.

(Disclaimer: Public Citizen has no preference among candidates.)