Things USTR Should Give Up For Lent 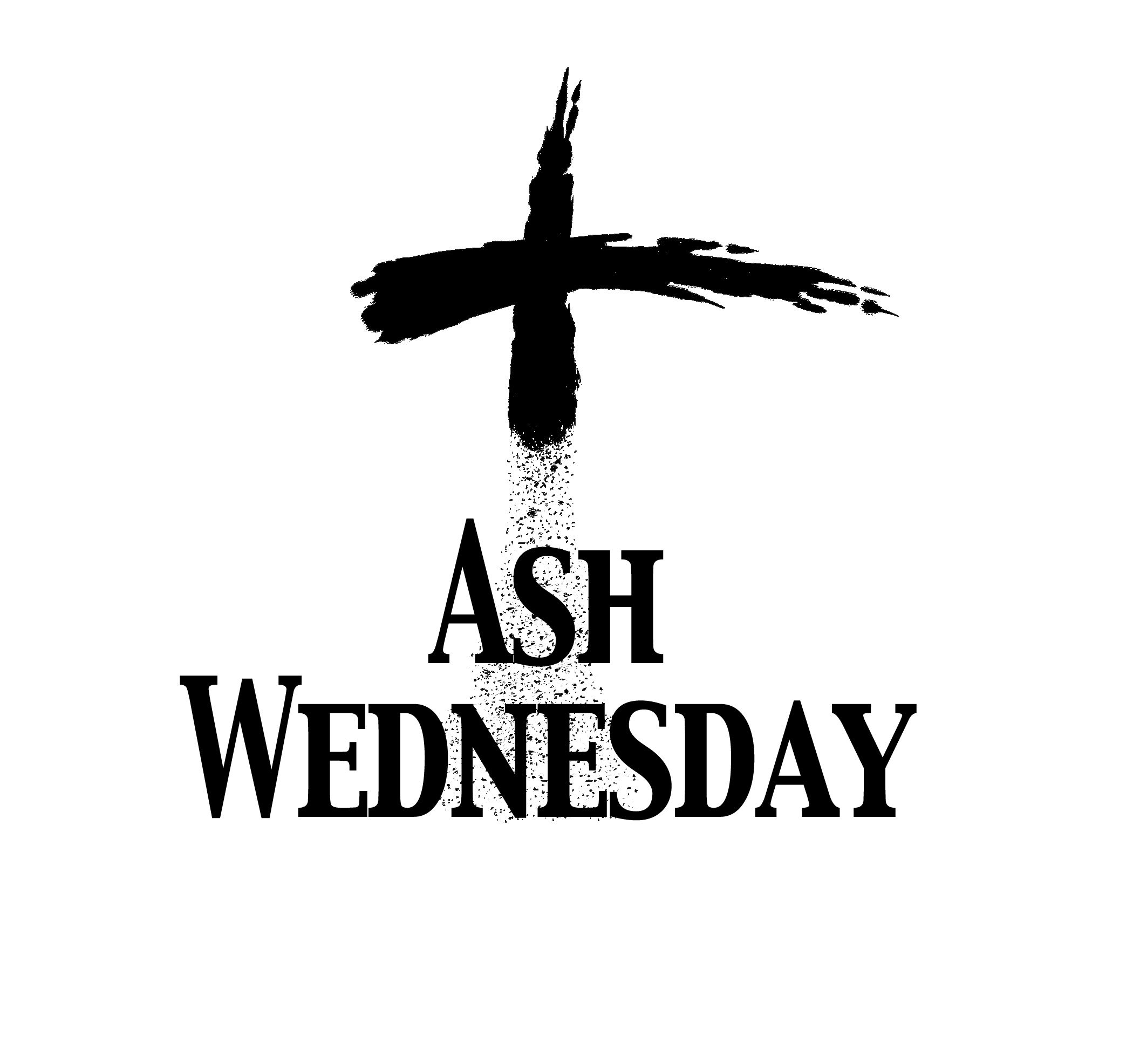 Now that Fat Tuesday is over, we've thought of ten things USTR should give up for Lent to avoid unnecessary policy failure and political disaster, if not eternal damnation:

And, just as giving up most of the things that people give up for the 40 days of Lent is actually a good idea for the rest of the year too, we think these should stick.

Have a good Ash Wednesday!