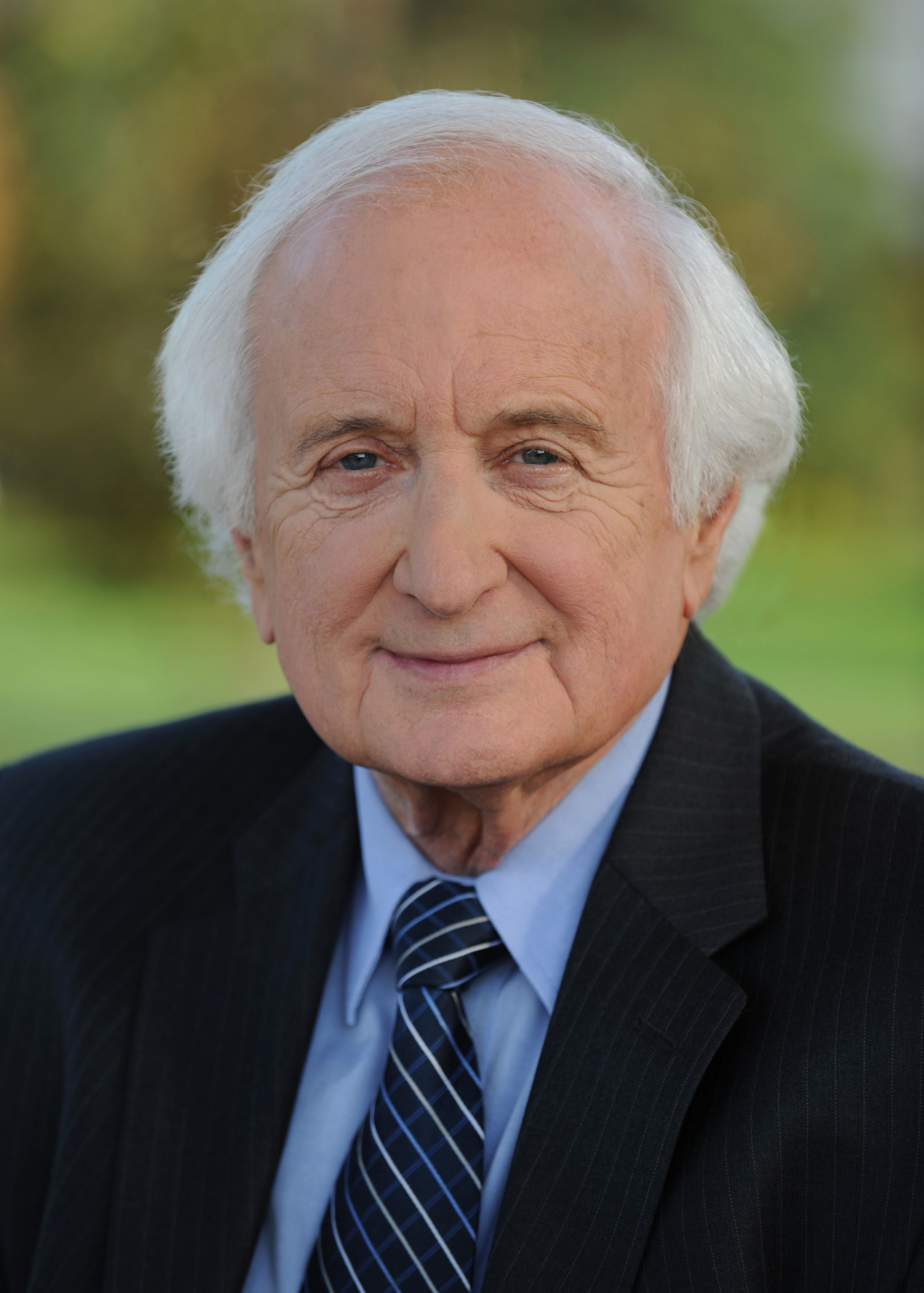 Representative Sander Levin, Chairperson of the and Mean Committee, last week gave a speech at the National Press Club where he discussed the problems with the Colombia FTA, among other things.  As is well documented, the lack of strong labor rights protections in trade agreements promotes the export of dirt cheap goods (made with dirt cheap labor) to the from our FTA partners, which suppresses wages and destroys jobs in the .  Rep. Levin, though, examined a less-discussed consequence of weak worker protections:  low wages hurt the on the export side of the equation, too, since workers in our FTA partner countries are not paid enough to purchase U.S.-made goods, so our exports suffer.

I want to say a word about ….With and this was the battle we had over CAFTA. Latin American countries in too many cases, essentially, have these deep disparities in terms of income and opportunity. You can't grow middle classes under those circumstances. Middle classes are the ones who buy our goods basically.

So there's a basic point in worker rights and environmental issues, worker rights, it's not because anybody is standing up for any particular interest group in this country. We're standing up for our businesses and workers and for the workers in other countries who need to be part of the mix in order to buy our goods….

I went onto myself as I did when I went to myself, went to the CAFTA countries myself to see firsthand what the conditions were.

I met with people who work in the sugar industry. There, essentially workers are totally deprived of their ability to be participants and have a say. They've set up these so-called cooperatives that are essentially dummy outfits and workers go from cooperative to cooperative being paid for by some entity, unable to be able to be a major part of the economy. That has to be fixed for their good and our good.

I fully understand the importance of opening up the Colombian market. I fully understand that for our workers, our businesses and workers. But we need to have trade agreements that essentially reflect our values and in the case of workers, basic international labor values.

Rep. Levin is right to be deeply concerned about the inequality in .  According to the CIA, has the 9th highest Gini index in the world. (The Gini index is the most commonly used measure of the gap between the rich and the poor.  It is a number between 0 and 100, with higher numbers indicating greater inequality.)  And the inequality is getting worse over time – in 1996 ’s Gini index was 53.8, but by 2008 it had jumped to 58.5.  In comparison, the , which ranks as the 42nd most unequal society, has a Gini index of 45.0.

By not protecting workers’ rights and allowing the violent suppression of unions, the government of has allowed its society to become incredibly unequal, preventing the development of a middle class that could buy goods and boost our economy.

Noble ideas, and should be implemented for their own sake.

Having said that, the only thing that will ever truly get our exports up with the other major economies (China, Japan, Europe, Korea) is to tell them that they will not get to export more to us than they import from us.