Home Archives Subscribe Back to TradeWatch.org
Slick Willy's at it again!
Facts are stubborn things when it comes to trade 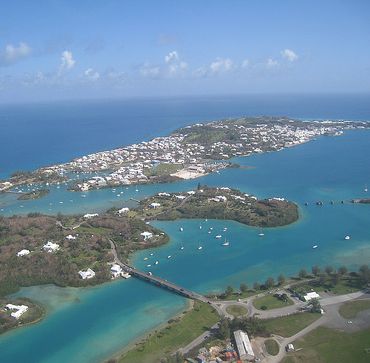 Yesterday, eight insurance lobbying groups released a letter opposing Senator Merkley’s amendment to the financial re-regulation bill that we discussed last week.   Merkley’s amendment would strip out a provision in the bill that allows a newly-established Office on National Insurance (ONI) to unilaterally negotiate and approve international insurance agreements that give foreign insurers broad new privileges.  The ONI could then preempt state laws that conflict with the agreements.

It’s not surprising that big insurers would launch an attack on the right of states to regulate their insurance markets. What is surprising is that one of the lobbying groups signing onto the letter is the Association of Bermuda Insurers and Reinsurers.  Yes, that’s right, insurance corporations that have benefited from the lax tax laws in Bermuda for years are now looking to tear down regulations through the ONI.

So, we must ask Senators who have not yet committed to supporting the Merkley amendment: Will you fight to preserve the right of states to regulate their insurance markets, or will you let tax-skirting insurance corporations in erode crucial consumer protections?

(Thanks to Flikr user p_snelling for the photo)