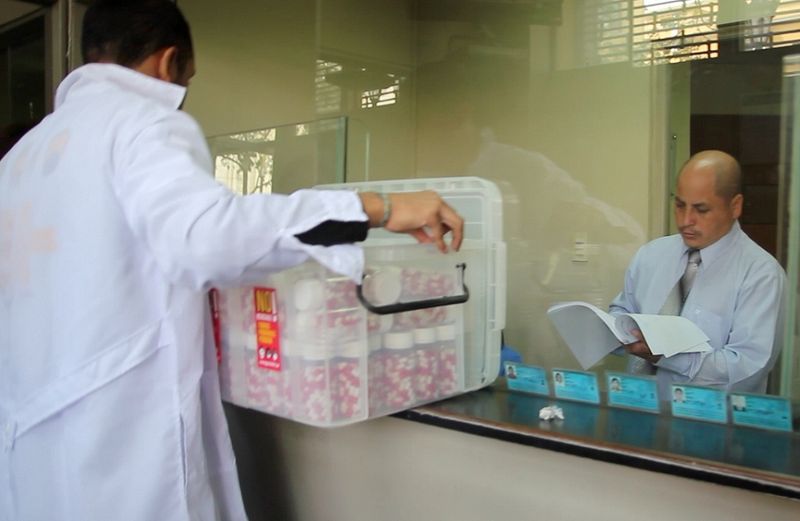 Just days after President Humala met with President Obama in Washington, representatives from Peruvian civil society arrived by ambulance to deliver more than 3,000 petition signatures and the same number of pills.  The delivery sought to highlight the risk posed to public health if Peru would bind itself to a controversial U.S. condition in the Trans-Pacific Partnership (TPP): that pharmaceutical companies' monopoly patent protections be expanded at the expense of cheap generic drugs.  The activists demanded that the President publicly declare key issues as non-negotiable, such as the right to generic competition for medicines, freedom to innovate and use the Internet, and the defense of critical health and environmental safeguards threatened by the deal's proposed investor privileges.

The civil society delegation -- members of patient organizations, labor unions, Internet freedom groups, and individuals affected by mining pollution -- built on the momentum from last month’s actions surrounding the TPP negotiating round in Lima to remind President Humala that their rights to health, a clean environment, and Internet freedom are ¡No Negociable! (not negotiable). 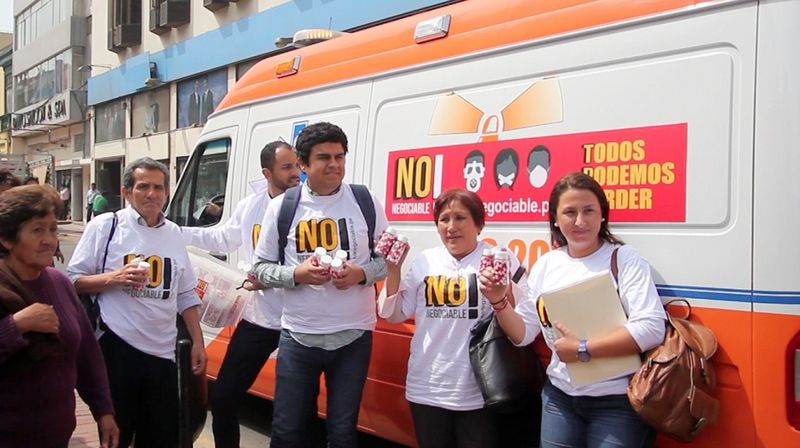