Administration Continues to Use Debunked Talking Points to Sell TPP

The Obama administration released the 2016 Trade Policy Agenda today as the Trans-Pacific Partnership (TPP) faces increasing bipartisan opposition in the U.S. House and Senate. However, instead of addressing the growing chorus of concerns in the 2016 trade agenda, the administration continues to push debunked talking points to the American people in hopes of selling the controversial agreement.

Public Citizen has already debunked most of talking points included in the 2016 trade agenda report: 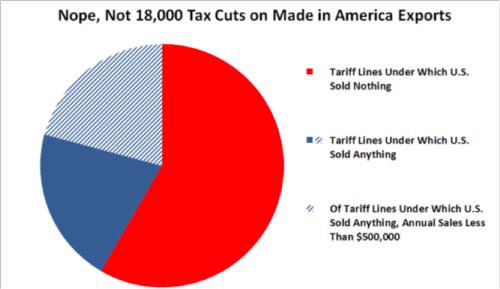 Debunked talking point: The TPP is preserving our environment.

Debunked talking point: The TPP is promoting our values.

TPP has only two problems. It doesn't work, and it's bad for Democracy.

I saw Naomi Klein's movie "This Changes Everything" twice this weekend. Down the homestretch, she makes the point that defeating TPP "is a no that must be said, before a yes."

We can be for trade, and for globalization, with the understanding the we can manage globalization much better, with a good trade policy that recognizes the legitimate interests of civil society.